With your new analytical and technical skills you’ll be well-prepared for a rewarding career in Electronics or Computer Engineering Technology - the essence of high tech.

Program at a glance

At a glance image

The essence of high tech

The Electronics & Computer Engineering Technology – Renewable Energy program provides you with all the knowledge you need to work in a variety of positions associated with the electronics industry.

You'll develop analytical skills and learn how to apply them to electronic circuits and systems.

A world of possibilities

This unique program provides strong training in both hardware and software so you can be ready to take on a wide array of challenges in industry as a technologist. You will graduate with skills in embedded systems, communications, microelectronics, signal processing and control, with a particular focus on renewable energy solutions.

You may convert your diploma into a degree by applying to the Electronics and Computer Engineering Bridge.

The eight-month bridge program leads directly into the third year of a Bachelor's degree in Electrical Engineering or Computer Engineering at UVic; or to the final two years at Lakehead University in Thunder Bay, Ontario.

As a graduate of the Electronics & Computer Engineering Technology—Renewable Energy program, you'll leave Camosun College with a broad knowledge of both electronics and computer engineering systems, enabling you to embrace high technology in all its forms, support local industry in maintaining current products and systems, and in creating the products of the future.

The ECET program gives special emphasis to the technologies and control of renewable energy systems, a growth sector in Canada and around the world. You'll receive hands-on experience with leading edge systems and products, and with industry standard development environments, which will help facilitate your smooth transition into the workplace.

As an Electronics or Computer Engineering Technologist, you'll have the opportunities to work on:

Current students wanting information about your program, go to student planning in myCamosun.

The program is delivered over five semesters, starting in September and running through to the end of April. You will have options of taking paid co-op or internship work terms but you do not have to decide until later in first year.

In your first year, you'll learn some fundamental electrical theory and apply this to semiconductors. You'll learn to program in the C language and will have completed your first microcontroller course.

Digital fundamentals will be understood and you'll have the opportunity to program PLDs using both a graphical interface as well as by VHDL. You'll also be introduced to a wide range of renewable energy technologies.

In second year, you'll expand your knowledge to include more semiconductor devices and will learn about wireless communications.

You will have one final semester in the third year that covers project management and design for manufacturing.

Also in this third year you will work on a major Capstone project in a small team to design and build a prototype system. There will be a showcase event where you will be able to present your project and participate in a tradeshow-like environment.

*Figures are approximate. Tuition estimates are for the entire program. Tuition fees vary depending on the individual course fees for the classes you select.

**International tuition estimates are for the entire program.

You may need to find more than one source of funding to help pay for your education and living costs while attending college. Check out sources of money you don't need to pay back as well as those that need to be repaid.

Ready to get started? Get your application in for the September intake.

When you apply you will need to submit proof that you meet the following admission requirements.

Tip: Where a letter grade is specified, you must have proof of that grade or higher.

Take an assessment or upgrade with us.

If you have questions about what you can expect to learn in your technology classes contact techinfo@camosun.ca. 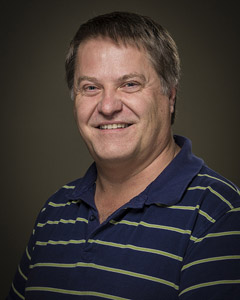 Ian initially trained as an electro-mechanical design apprentice in the telecommunications field followed by further studies and industrial experience ...

After completing his Technology diploma program at Camosun College, Justin bridged to the University of Victoria and now holds a degree in Electrical ... 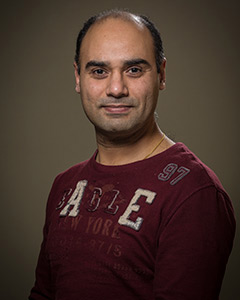 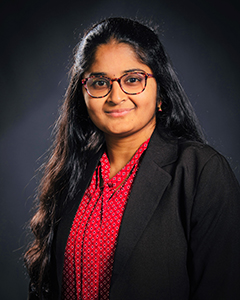 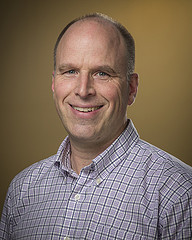 Joyce van de Vegte completed her B.A.Sc. in Engineering Science in 1985 and her M.A.Sc. in Electrical Engineering in 1988, both at the University of T ... 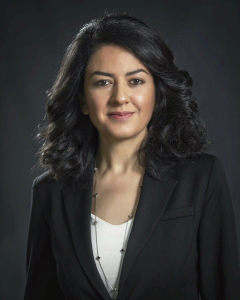 Dr. Mozhgan Moazzen zadeh-Bacon accomplished the uncommon feat of receiving each of her three degrees in a different language - Persian, Turkish and E ...