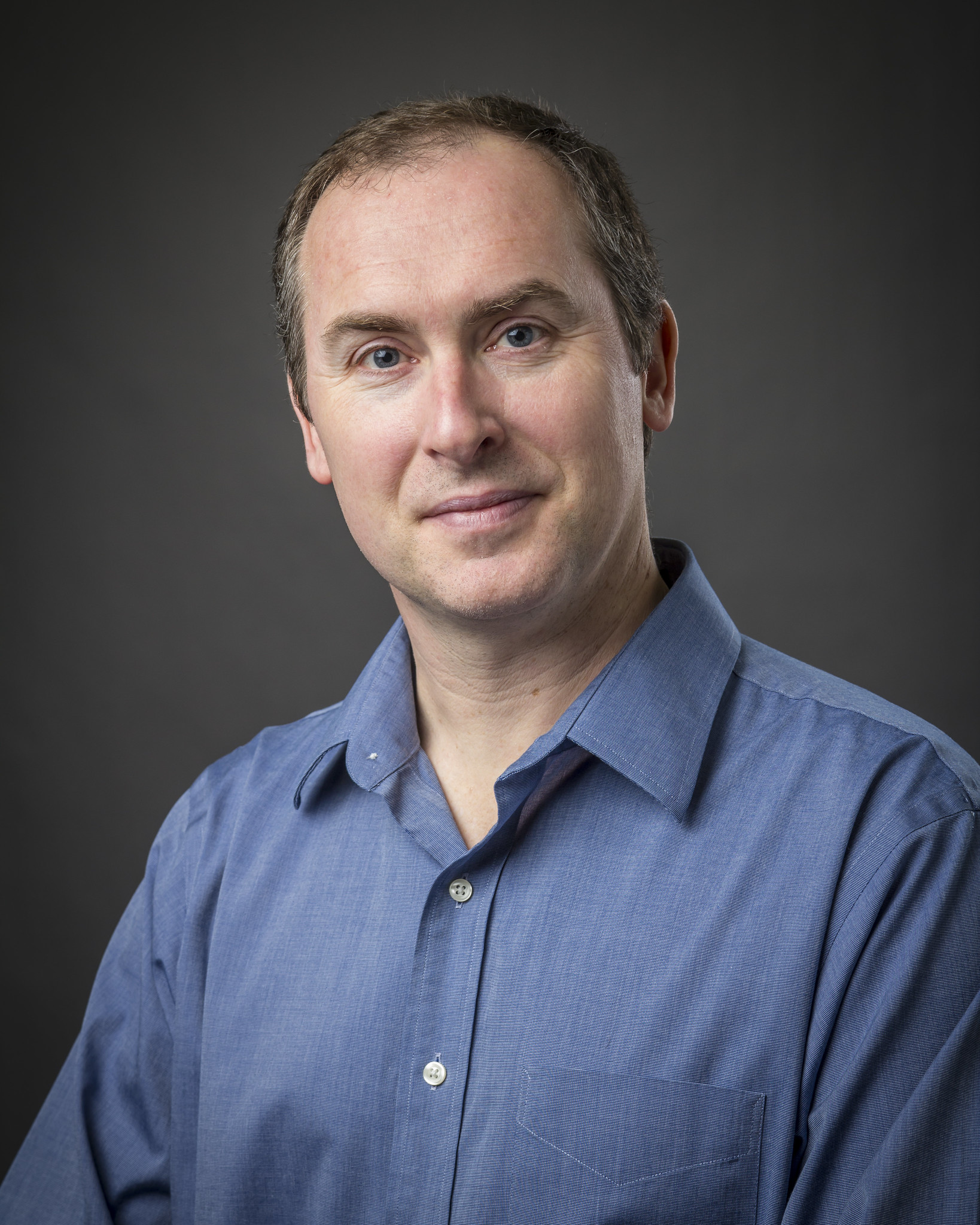 Patrick joined Camosun College in 2014, and is excited to play a part in the mathematical journey of our students. He started his education at the University of Victoria and after obtaining a BSc in Mathematics and Physics and MSc in Mathematics he continued his academic studies at the University of Alberta with a PhD in Applied Mathematics. He brings a wide range of experiences from UVic, UofA, GMCC, and UNBC to Camosun, and has published research articles on several topics including gravity currents, insect dispersion, and wood rehydration.

Off campus, Patrick is a an officer in the Royal Canadian Naval Reserve, plays tuba with the Greater Victoria Concert Band, and enjoys commuting by bicycle.