Art Thompson, renowned Indigenous artist, was an alumnus and long-time friend of Camosun. In his honour, and on the occasion of the college's 50th anniversary, this is his story.

Bukwila by Art Thompson, set at the steps of Lansdowne campus’ Wilna Thomas Cultural Centre, has been welcoming students to campus for since 1997.

Standing tall, proud and watchful, Bukwila is a 15-foot-tall carved welcoming figure in front of Lansdowne’s Wilna Thomas cultural centre dedicated to the Dididaht whaling chief of the same name. Created by late master carver Art Thompson, also known as Tsa Qwa Supp, it is one of his many legacies to Camosun, both seen and unseen, that makes the college what it is today.

Born in 1948, Thompson suffered from tuberculous in childhood. After a long spell in hospital, he was removed from his community and placed in a Nanaimo residential school, where he experienced nine years of abuse. A member of the Ditidaht First Nation of the Nuu Chah Nulth people, he grew up learning the history, art, and culture of his people from his grandfather and was determined from a young age to carry those legacies forward, despite many efforts from others to suppress them.

In the early 1970s, Thompson studied fine arts at the newly formed Camosun College, in what was then called the West Coast Native Indian Art program. Subsequently, he enrolled at the Emily Carr Institute in Vancouver. As a carver, silversmith, printmaker and painter, he grew into an artist of world renown.

“It was in the early 1990s when I first started working at the college and got to know him,” explains his good friend Janice Simcoe, Director of Eyēʔ Sqȃ’lewen, Camosun’s Centre for Indigenous Education and Community Connections. “He always had this strong sense of connection with Camosun – it was the first place that awakened his love of learning and helped him recognize how very smart he was.”

Many years after surviving his own experiences of abuse, he was one of the first witnesses testifying at court against the injustices of the residential school system. “He spoke with that brave, courageous and unbelievably strong voice,” says Simcoe. “He was one of the first ones to open the door to make the whole reconciliation process possible.”

At Camosun, he was a driving force behind the creation of the Wilna Thomas cultural centre, donating many of his own artworks and leading fundraising efforts that resulted in hundreds of thousands of dollars for the project. Later, he helped create the college’s $1,500 annual bursary for Nuu Chah Nulth students, by donating his prints for that purpose.

“Art has had a tremendous impact on Camosun,” says Simcoe. “He taught courage and creativity and generosity, and he taught it all by living those values.”

Today, Thompson’s work is displayed at the Canadian Museum of History, the Royal British Columbia Museum, the Canadian High Commission in Singapore and Stanford University in California, and in private collections around the world.

Art Thompson passed away in 2003 at the age of 56. More than 2,500 mourners attended his funeral to pay their respects.

“Camosun carries forward a whole bunch of Art Thompson with us, from the cultural centre to his art pieces displayed all around campus,” says Simcoe. “Probably most important of all, we have his stories of truth that are enabling forms of reconciliation across this country and at the college. I know that’s how I carry Art with me – and I carry him in my work and in my heart.”

Camosun College is located in beautiful Victoria, British Columbia, with campuses on the Traditional Territories of the Lekwungen and W̱SÁNEĆ peoples. Established in 1971 and celebrating its 50th anniversary, Camosun is one of the largest colleges in the province, delivering innovative, life-changing academic and applied programs to 20,000 students annually. 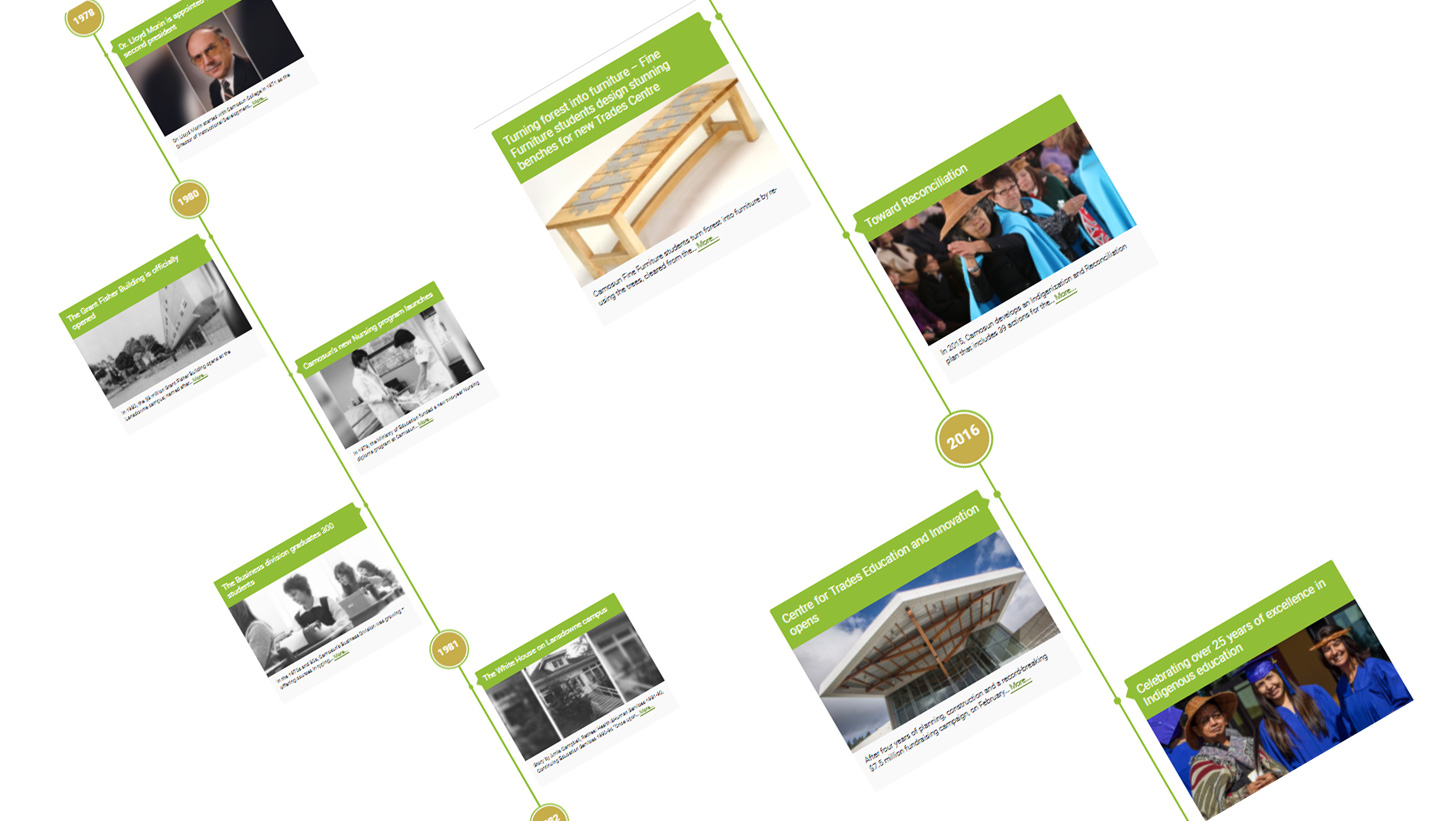