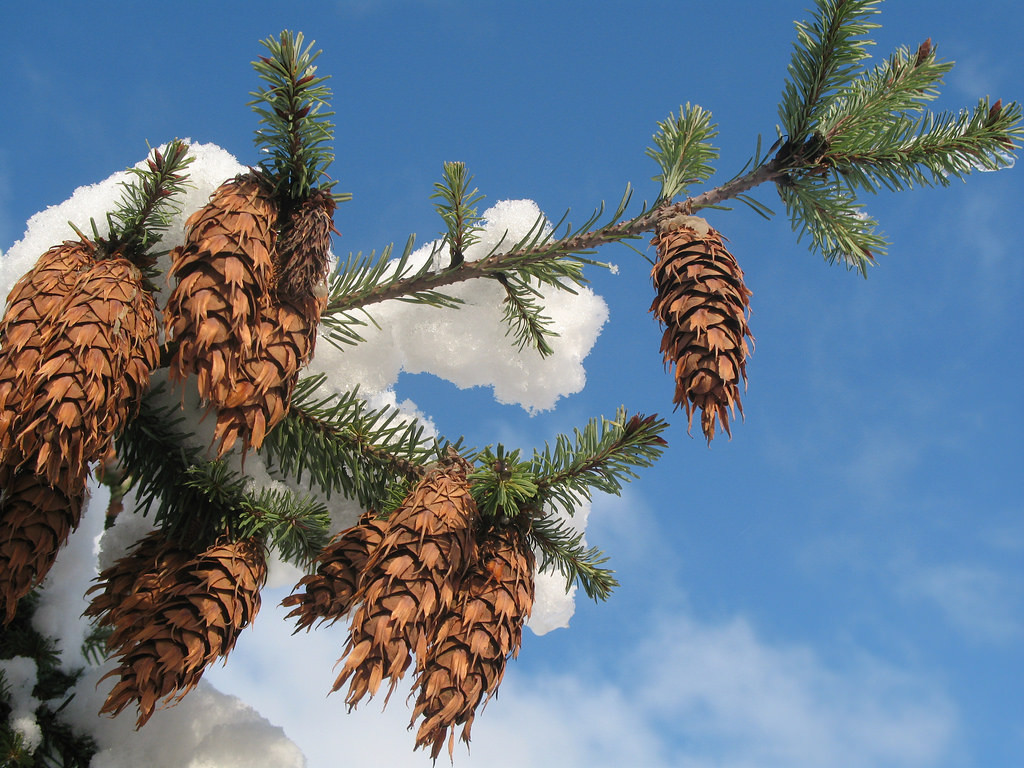 Join us in honouring the National Day of Remembrance and Action on Violence Against Women.

In 1991, the Parliament of Canada established December 6 as the National Day of Remembrance and Action on Violence Against Women. December 6 marks the anniversary of the 1989 murders of 14 young students at l’École Polytechnique de Montréal. Each student was targeted and killed because she was female.

The Library marks this sombre day, along with the 16 Days of Activism Against Gender-based Violence. This November 25 through December 10, visit our resource guide for a sampling of scholarly, creative, and activist resources related to violence against women and gender-based violence. Stop by the Lansdowne and Interurban libraries for resource displays featuring a variety of fiction and non-fiction works highlighting the impact of, and activism against, gender-based violence in Canada and beyond.

Violence against women and gender-based violence is a daily reality. We encourage you to learn where to find resources, how to be an ally, and how to take action.