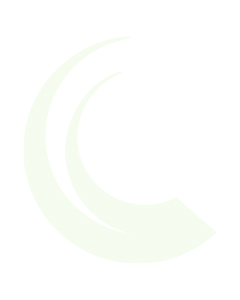 Cuma started his apprenticeship training in 1989 at the age of 17 in Germany working in commercial and industrial construction. Large projects included the construction of Europe’s largest newspaper print house, upgrading of a national radio broadcasting system, and the expansion of a copper processing plant. Cuma earned his Red Seal accreditation to work as an electrician in Canada at SAIT in Calgary. Installing electrical emergency back-up systems, fire alarm and electrical distribution into downtown high-rises and at the expansion of the Calgary international Airport were some of the work experiences in Calgary. In 2009 Cuma earned his FSR certification with the Safety Authority in Kamloops and became an electrical contractor in the Shuswap community of Chase. During that time he also ventured into the oil and gas industry of Alberta where he maintained seasonal electrical maintenance contracts. Becoming an instructor with the electrical apprenticeship program in 2012 he had found his passion in fostering life-long learning with adult learners by sharing his 25 years of diverse work, and learning experiences. While already working as an instructor for Camosun College, Cuma completed his Provincial Instructor Diploma Program with Vancouver Community College.