Why is Pi Day celebrated on March 14, what is Pi and why has it been puzzling mathematicians for thousands of years? 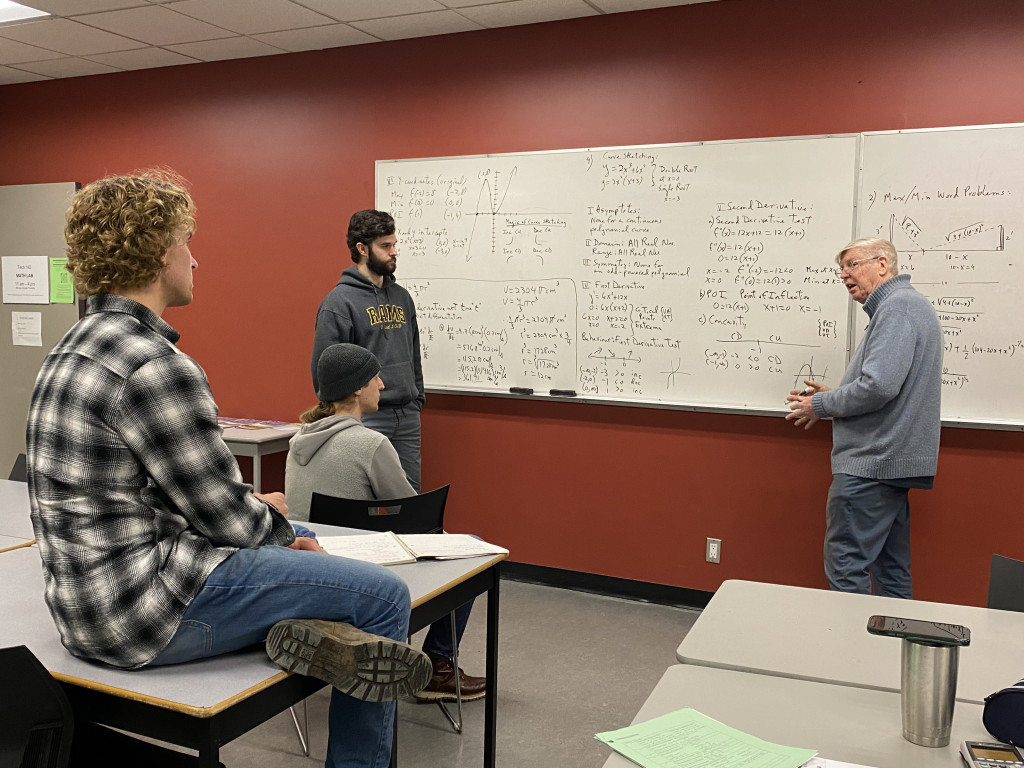 Often represented with the lower-case Greek letter π, Pi is one of the most famous numbers in the world and represents the ratio of a circle’s circumference to its diameter. Although Pi has been approximated as the decimal 3.14 or the fraction 22/7, it is an example of an irrational number which has an infinite number of decimal places without any repeating patterns. If you think of a circle as never ending, there is a wonderful connection to the mystery of Pi. We can recognize this unique number on the 14th day of the 3rd month, representing the first three digits of Pi.

“Math is everywhere. Pi occurs in many areas of mathematics from circles to cryptography,” explains Dr. Patrick Montgomery, Chair of Mathematics & Statistics at Camosun College. “Pi has captured the attention of people for millennia as they try to calculate it and further understand its significance.”

Learn more about mathematics and statistics courses offered by the School of Arts and Science at Camosun including University Transfer Math.