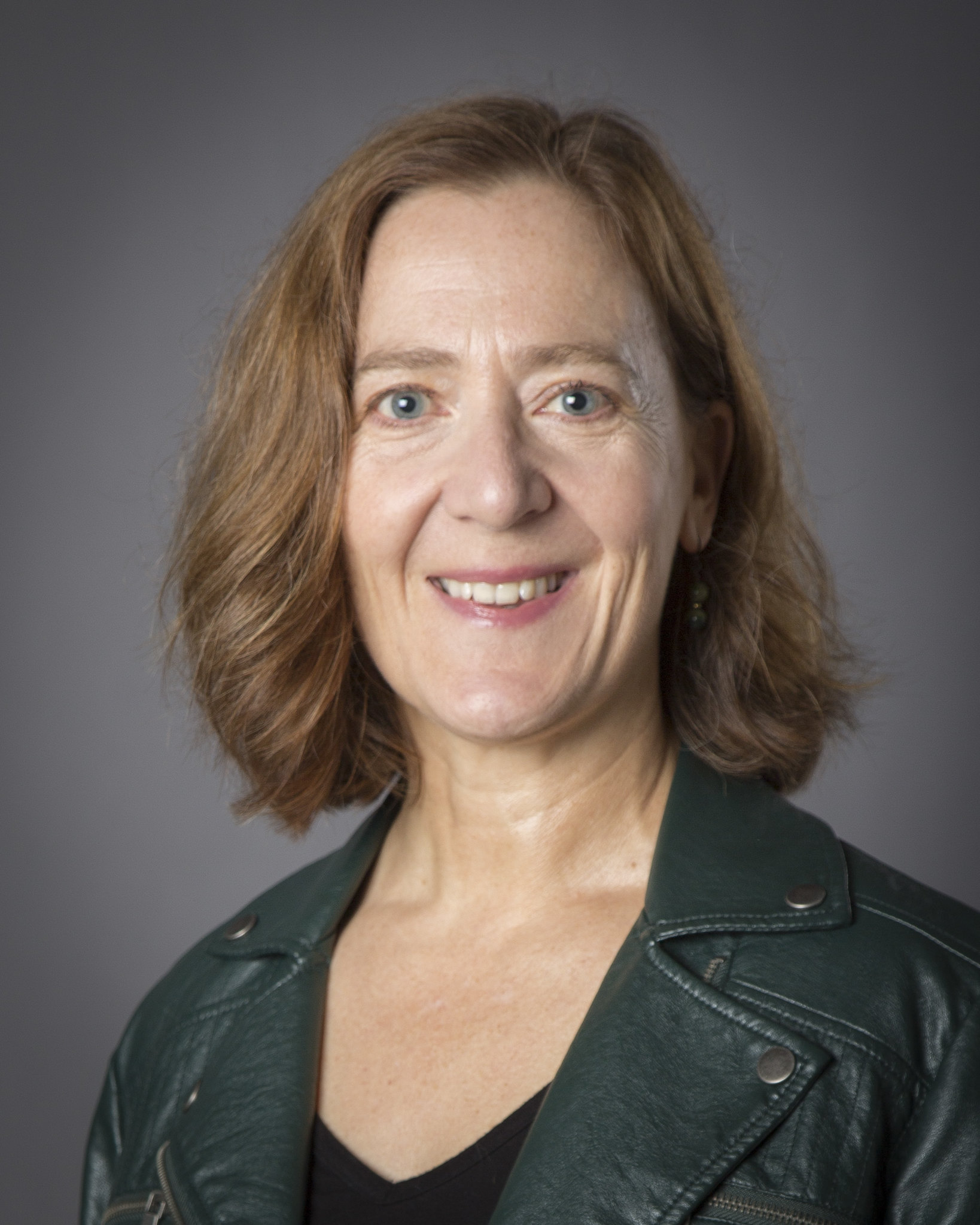 Associate of Arts Degree in English

An avid dancer, backpacker, and educator, Jodi Lundgren, PhD, is the author of two hi-lo novels with Lorimer SideStreets (Gone Wild and Blow) as well as the young adult novel Leap (Second Story Press). She has also published a literary novel, Touched (Anvil Press),and recently collaborated with visual artist Brandi May on Tardy in Teal, a chapbook of artwork and prose poetry. From 2003-2005, Jodi was the Writer-in-Residence at Thompson Rivers University in Kamloops, BC; she is currently a member of the core faculty in the English Department at Camosun College, where she aspires to teach dynamic, interactive classes in literature and writing.